On March 28, 2018, a Scientific and Practical Conference "Ayurveda is a science of natural healing" was conducted with the support of the Embassy of India in Ukraine and Ananta Medicare Company at the Fairmont Grand Hotel Kyiv.

A lot of medical scientists, pharmacists, representatives of the Embassy of India in Ukraine and the Ministry of Health of Ukraine as well as honorary guests were invited to share the ancient wisdom of the Indian traditional Ayurvedic School, which is one of the oldest systems in the world.

During the event, the guests had an opportunity to get to know ancient and modern traditions of India. The grand opening of the event started from Indian traditional ceremony of lighting Indian lamp, attended by representatives of the Embassy of India and Director of Ananta Medicare Ltd., Jain Pradeep Kumar for the guests.

The Ambassador of India, Mr. Manoj Kumar Bhartti, welcomed the honoured guests of the Conference. In his speech, he talked about incredible India, which is the cradle of Ayurvedic knowledge.

The representatives of the Ministry of Ayurveda, Yoga and Naturopathy, Unani, Siddha and Homoeopathy, have presented their reports of Indian tradition of Vedic Medicine. These reports attracted great interest in the scientists. The representatives acquainted the audience with novelties and developments in Ayurvedic medicine. 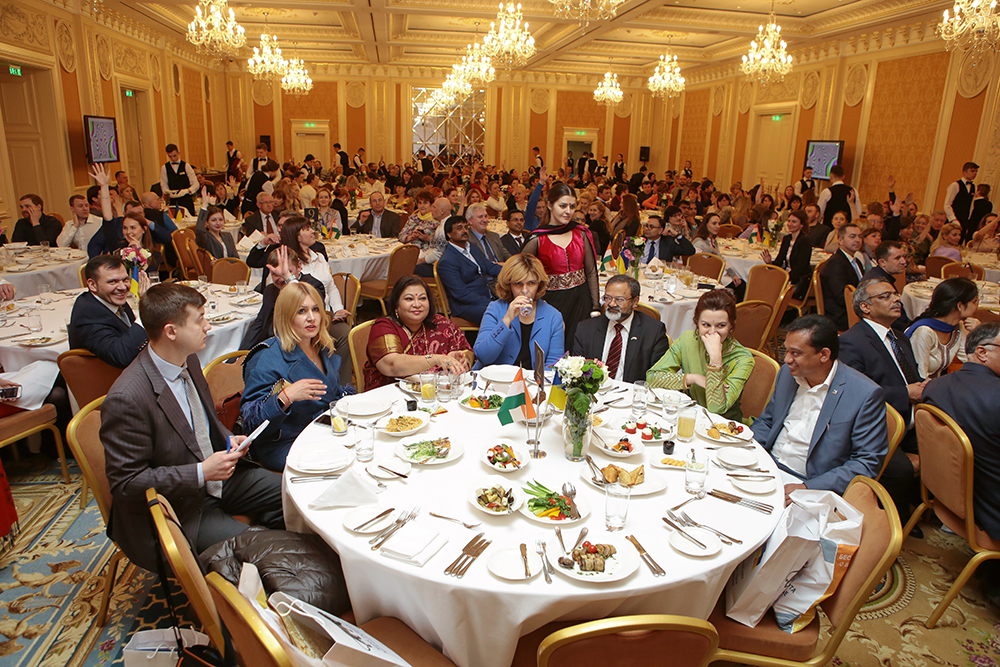 Ananta Medicare Ltd, took the central place at the Conference. The company’s representatives told the history and current achievements of the company at international markets. Also, they acquainted the audience with the product portfolio and reported on future development plans. Special attention was paid to the information about the new plant of Ananta Medicare, launched in 2014. It specializes in the production and marketing of Ayurvedic products by traditional and authorial recipes. An active discussion and professional advice were waiting for specialists at the stands of the company. The guests can get acquainted with all the products of Ananta Medicare in detail.

Alla Dmitrieva, the Director of Ayurvedic Center RASAYANA, Oleksiy Skubka, Ayurvedic and Yoga Expert, Tetyana Harnik, the Director of the Association of Experts of National and Alternative Medicine of Ukraine, as well as Oleg Torgalo, the founder of ROSA Company, also reported in the course of the Conference.

Each participant had the opportunity to share their thoughts and experiences during the final discussion.

This Conference has become a real Ayurveda holiday for the guests. They got a lot of positive emotions, interesting information and useful contacts.