On December 01, 2021, an online professional school lecture – "Academy of modern multidisciplinary specialists - protection of reproductive and somatic health" was held. The topic of the lecture was "The influence of gynecological and somatic diseases on the sexual function of women at different age periods".

The online broadcast was attended by 1260 doctors, such as gynecologists, obstetrician-gynecologists, oncogynycologists from different parts of Ukraine. 4200 doctors watched the video broadcast.

Yulia Vladimirovna Davydova, Doctor of Medical Sciences, Professor, Honored Worker of Science and Technology of Ukraine, Expert of the Council of Europe Bioethics Committee, Head of the Department of Obstetric Problems of Extragenital Pathology of the State Institution "Institute of Pediatrics, Obstetrics and Gynecology named after Academician O.M. Lukyanova of the National Academy of Medical Sciences of Ukraine" has addressed the following subject for women – "Sexual life of a woman in menopause."

Davydova Yu.V. talked about a decrease in estrogen levels and the consequences of this condition for a woman.

She focused on the effectiveness of Intinova gel (by Ananta Medicare), used to eliminate dryness and prevent atrophy of the vaginal mucosa in menopausal women. The product eliminates discomfort during intercourse and increases sensitivity during intercourse. The product thickens and regenerates the vaginal epithelium, moisturizes the mucous membrane and helps to prevent vaginal infections". 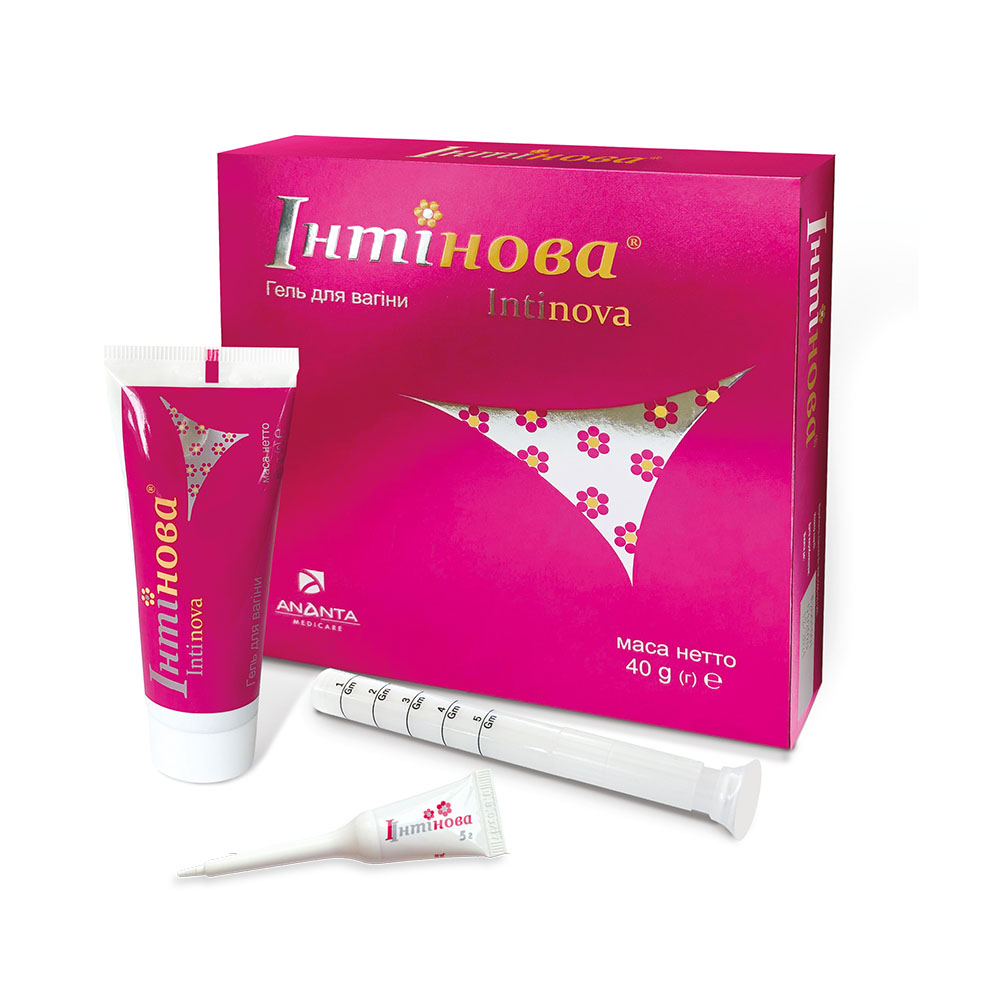 Doctors of Ukraine are interested in this new information about the treatment of women and are happy to join the broadcast, on which Professor Davydova Yu.V. always answers all the doctors' questions.