Doctors, pharmacists and Articon® are on the soccer field

On January 15, 2022, the III Ukrainian Futsal Championship among doctors 45 + (Masters +) took place in the newly built sports complex of the children's and youth sports school in Zlolbuniv (Rivne region).

Teams of doctors from more than 15 regions of Ukraine took part in the competition! 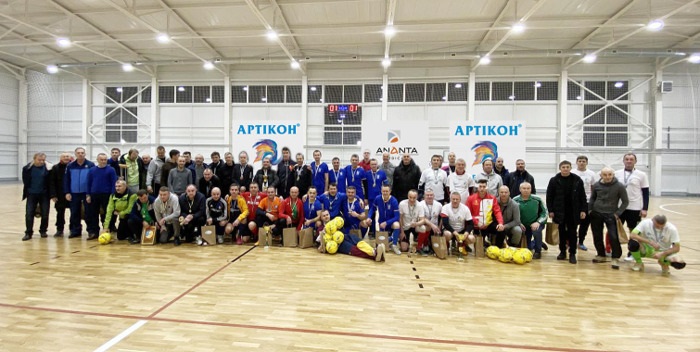 The partner with the III Ukrainian Futsal Championship among doctors 45+ was a pharmaceutical company Ananta Medicar, that for the fourth time gave players the opportunity to use modern chondroprotector Artikon® based on Japanese fish collagen, hyaluronic acid and glucosamine, aimed at restoring of ties after injuries and improving joint and spine function.

It is pleasant to note that one of the players is the Ananta Medicare employee who scored a significant goal in the final match with doctors from Kyiv. 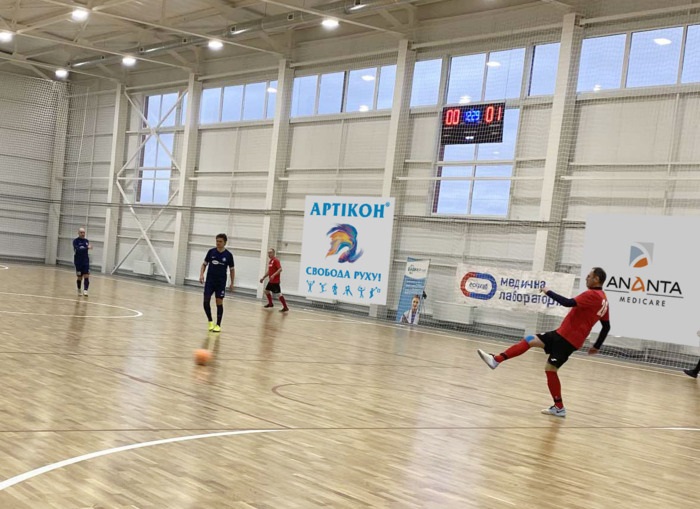 And now all of us are waiting for the largest futsal medical tournament, which will take place in March in Kharkiv.