News of the company

It was the motto of the meeting of Kharkov medical society of immunologists and allergologists, which took place on March 16, 2011.

The term “allergy” was introduced back in 1906 by Vienna pediatrician Clemens von Pirquet. Medical workers call allergy “the plague of the ХХ century”, whereas first record of its symptoms dates back 2540 B.C. According to some data, Napoleon Bonaparte lost the battle at Waterloo owing to his acute attack of pollinosis – seasonal grass pollen allergy.

“Together against allergy!” was the motto of the meeting of Kharkov medical society of immunologists and allergologists, which took place on March 16, 2011. General sponsor of this event was our company Ananta Medicare.

In his opening speech the Head of Kharkov medical society of immunologists and allergologists Academician of the National Academy of Sciences of Ukraine, Doctor of Medical Sciences, Professor Goltsev A.N. touched upon the problem of effective therapy of allergic diseases at the present stage.

Reports made by Doctor of Medical Sciences, Professor Babadzhan V.D. “Antihistaminic preparations of the third generation (Tigofast®) in the treatment of allergic rhinitis and medicamentous allergy” 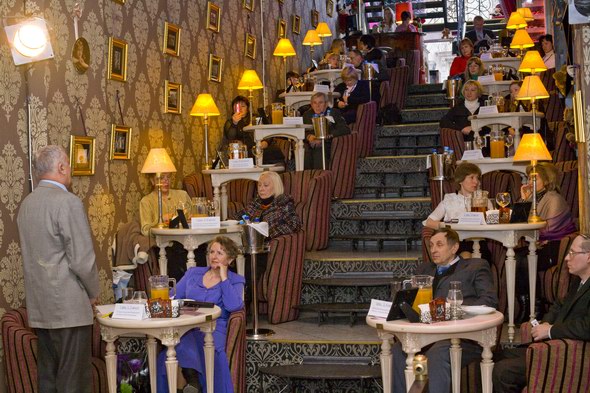 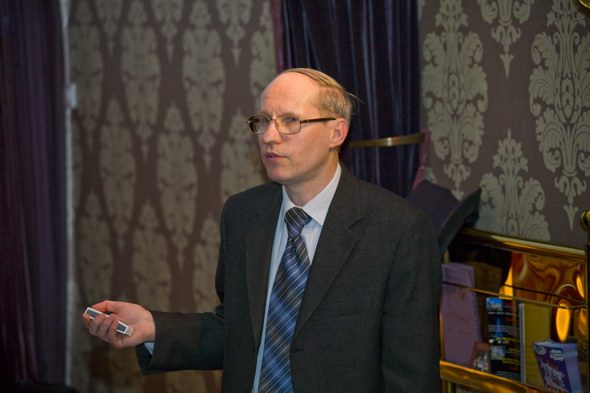 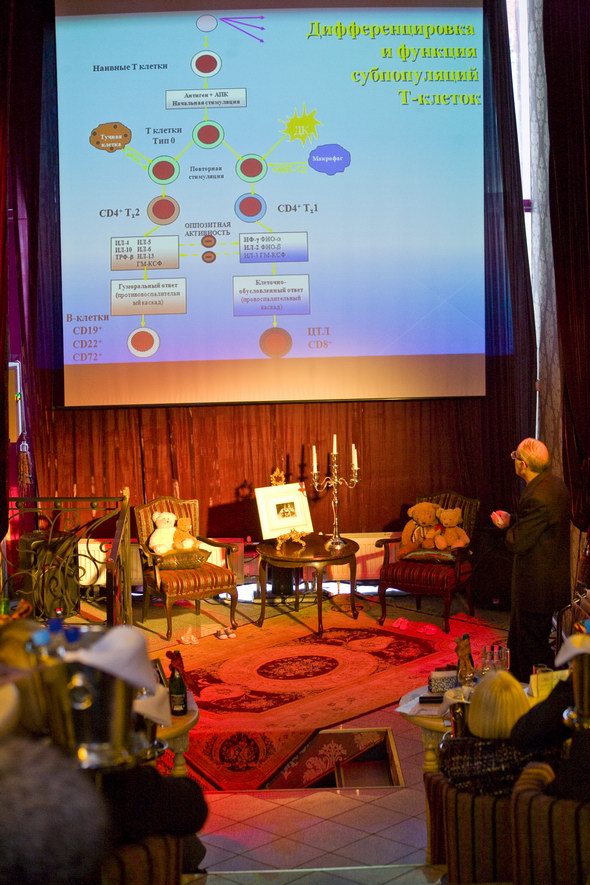 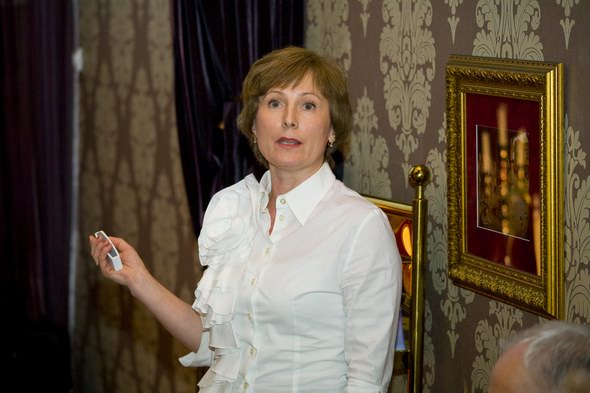 Benefits of the preparation:

1. TIGOFAST® does not cross blood-brain barrier, that is why the preparation has no central effects (sleepiness, sedative action, cognitive abnormality). This preparation may be indicated to drivers.

2. TIGOFAST® is an active metabolite, but it does not interact with cytochrome Р 450 system. That is why this preparation may be indicated for concomitant use with macrolides and ketoconazole, which are known to metabolize in the organism with the help of this system.

3. TIGOFAST® has no cardio toxic effect.

4. TIGOFAST® does not cause tachyphylaxis. This preparation may be indicated for the period up to 28 days.

5. TIGOFAST® (Fexofenadine) has most high selectivity towards Н1 histamine-receptors, than towards М2-receptors (Н1/М2 = 600) among antihistaminic preparations of the third generation. (Desloratadine selectivity ratio is Н1/М2 = 5).

6. TIGOFAST® is affordable for a wide range of patients; the price of 1 tablet is 2 grivna 10 kop, which is 4-fold cheaper than the original preparation.

When the meeting of the society was over, there was a banquet and a cultural program with participation of KVN team “Pervaya Stolitsa”.