Ukrainian Powerlifting Championship along with Artikon

On December 19, 2021, the Ukrainian Powerlifting Championship was held in a new hall for the WPF KRAWA Federation in Dergachi.  The Championship involved a lot of participants. 8 Absolute Champions were chosen in different weight categories. It should be noted that the competition was also broadcasted on the monitor, and the number of participants exceeded all the expectations of the fans this time. This indicates a sincere interest in powerlifting in our country. 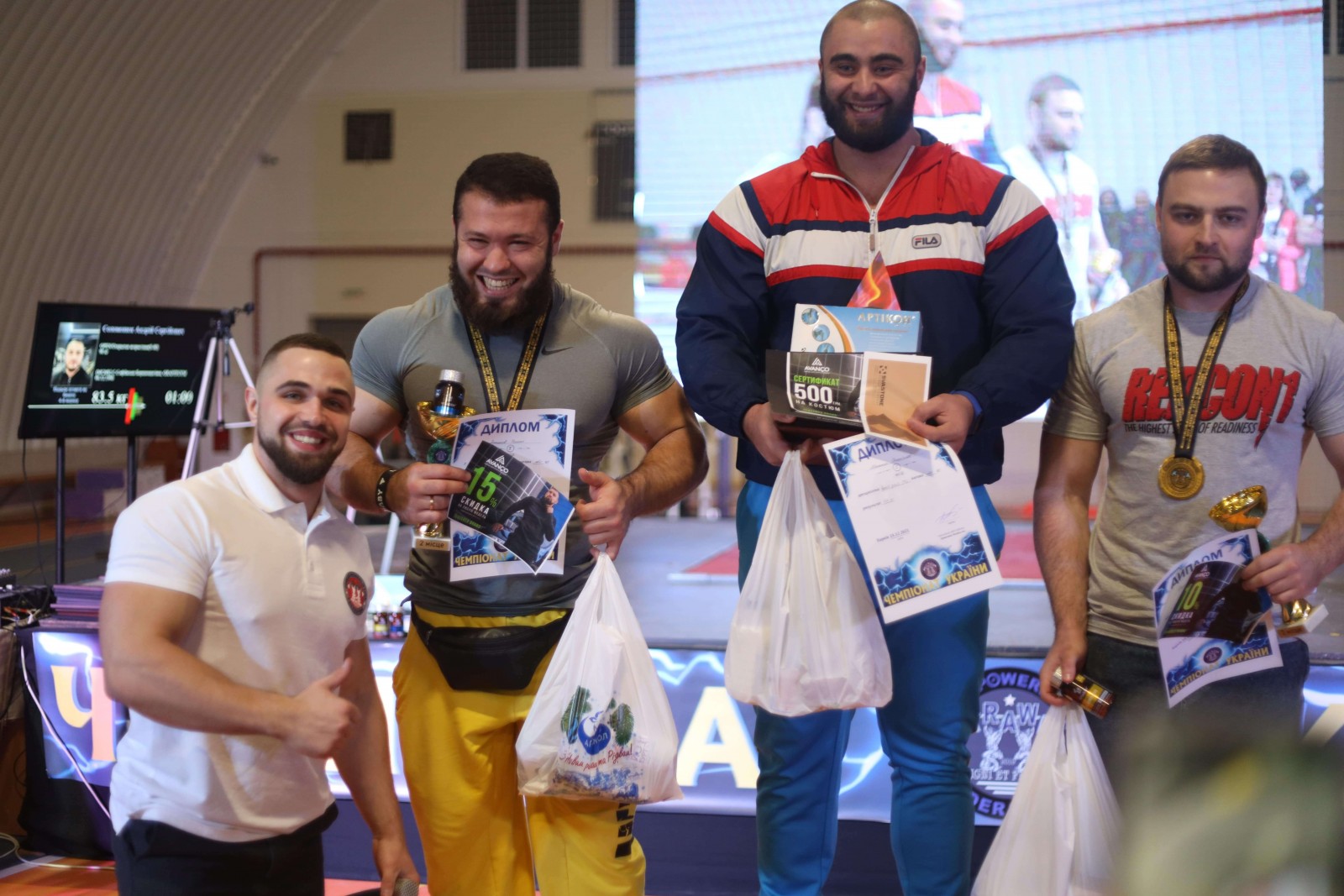 Each of participants and visitors had the opportunity to get acquainted with all the details of using a drinking chondroprotector containing Japanese fish collagen and hyaluronic acid called Artikon by Ananta Medicare. 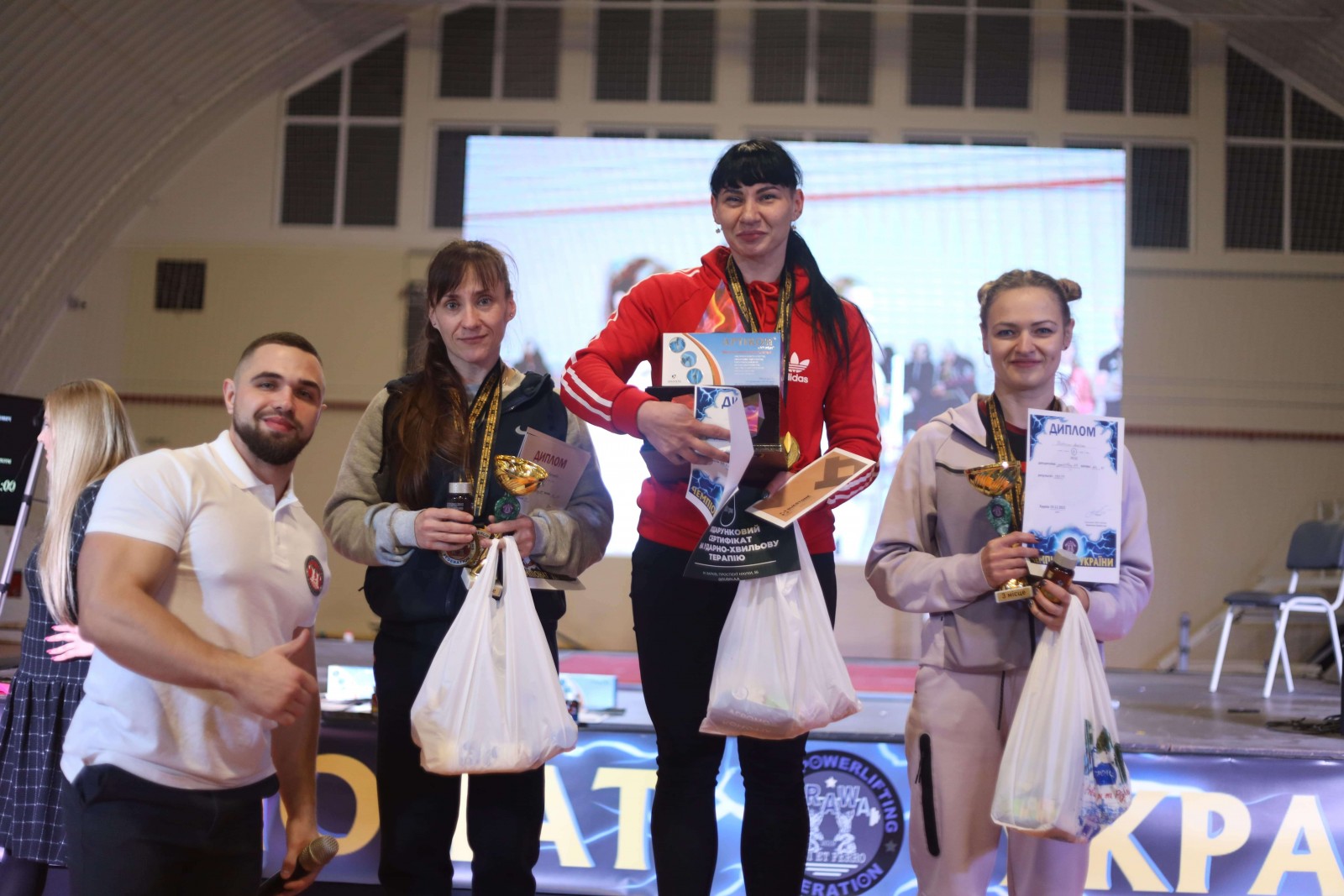 According to tradition, the Absolute Champions have received Artikon from the company. Those who took second and third place have received vitamins Vitagen No. 35 D3 complex and Vitagen No. 06 Sustamin to maintain healthy joints, ligaments and bones, and improve joint function during increased physical exertion. 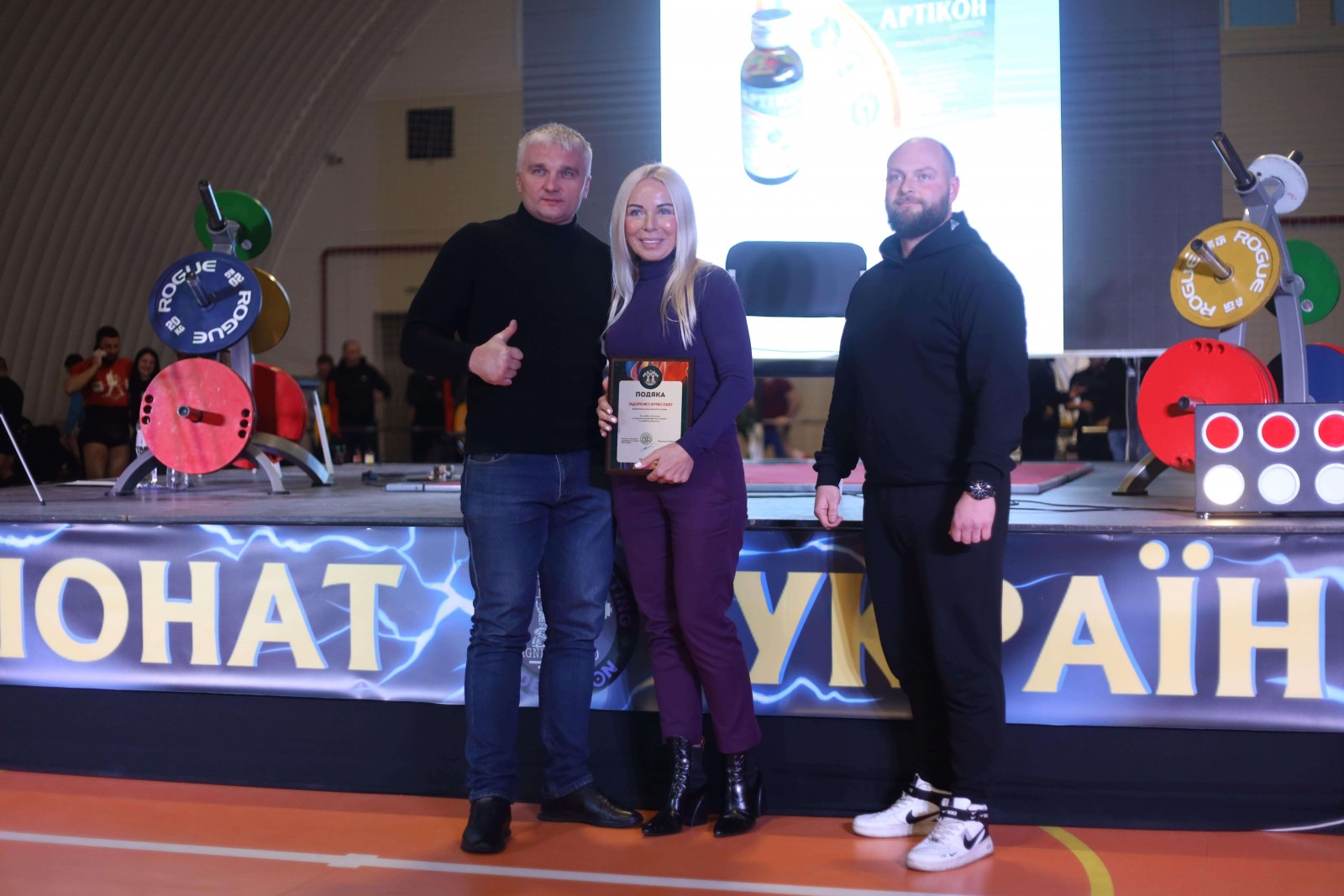 We hope that there will be more such events! Because they promote a sporty lifestyle, increase motivation and set the bar high for the younger generation.