The names of the Nobel Prize winners in physiology or medicine 2019 are as follows: William Kelin - a professor at Harvard Medical School, Sir Peter Ratcliff - a professor at Oxford University, and Gregg Semence - Johns Hopkins University in the United States. The secretary of the Nobel Committee said that American and British scientists received the award for discovering the mechanism of adaptation of living body cells to different levels of oxygen saturation. The scientists studied molecular mechanisms that underlie the process of adaptation of living body cells to changes in oxygen levels. The researchers have laid the basis for understanding of how oxygen content affects cellular metabolism and physiological functions.

The Nobel Committee emphasized that this discovery is fundamental to physiology. This allows to find new opportunities to fight diseases such as cancer and anaemia.

The scientists have managed to determine the molecular mechanism that is responsible for regulating the activity of HIF-1 gene, which responds to different levels of oxygen saturation of cells. 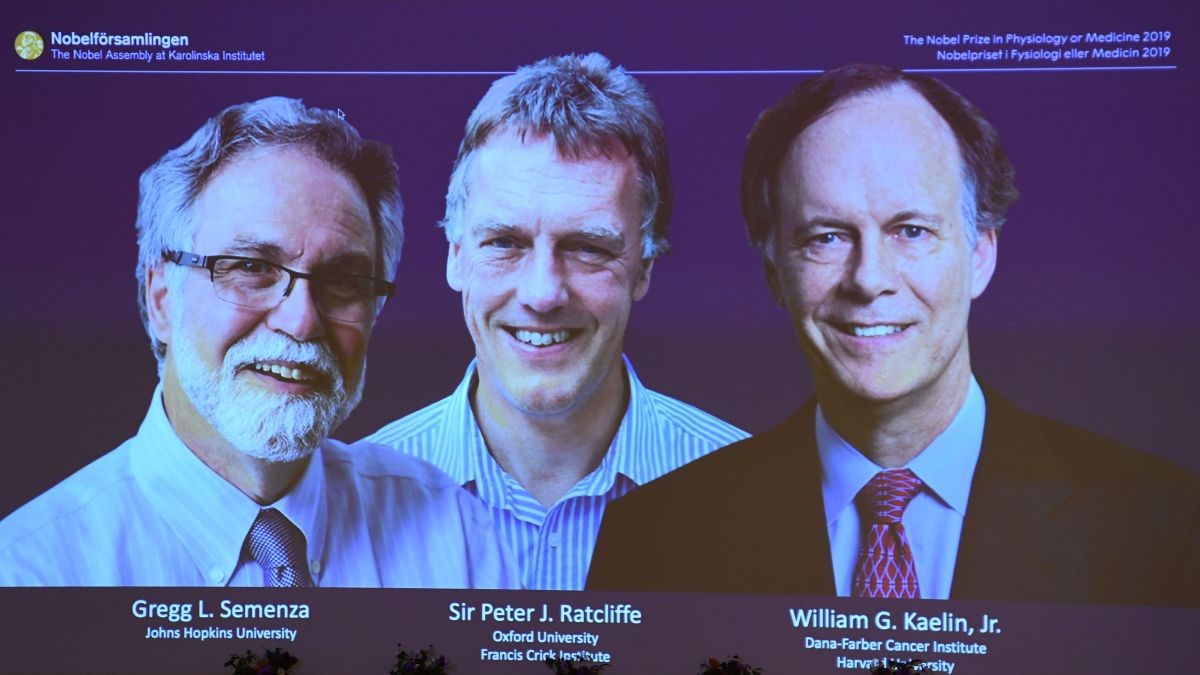