Spanish scientists have developed a vaccine, which makes AIDS a nonhazardous infection

Spanish scientists have tested vaccine MVA-B and found out, that it initiated an immune response to AIDS in 92% of all cases. According to the results of preliminary investigations, owing to this vaccine the organism begins to distinguish AIDS.

In this vaccine there are four genes of the virus, which stimulate T and B- lymphocytes – types of white blood cells. Different lymphocytes are programmed to fight different types of pathogens. It is not easy for them to conquer AIDS, so lymphocytes need to be "trained". B-cells produce antibodies, which attack viruses before they infect cells. And T-cells detect and eliminate the infected cells.

The vaccine proposed allowed developing AIDS-oriented antibodies in 2/3 of volunteers in 11 months after vaccination. In more than 30% of them there was developed the type of T-cells that fights AIDS, which is called CD4+. And in the rest there was developed another type of cells, CD8+.

In spite of the fact that the immune response has been evoked, it does not mean that the vaccine protects from the virus. In order to check the efficiency of this new vaccine, scientists are going to carry out clinical studies in AIDS patients. At the best, the researchers will win a victory over the virus or find a way to decrease its concentration in patient’s blood. 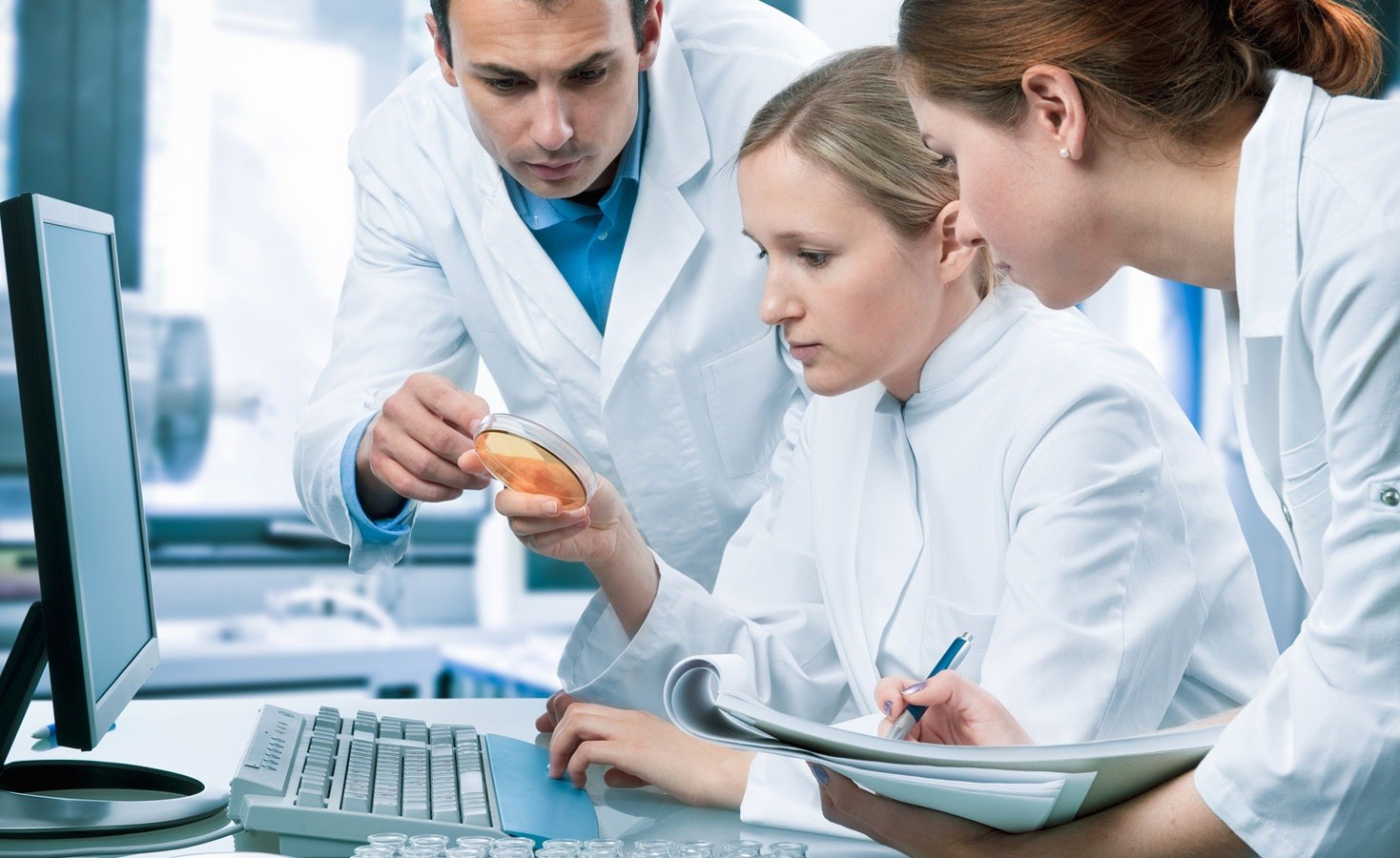