An international team of scientists from Israel, Germany, Switzerland and the United States has conducted MRI investigation of the brain in 1400 men and women. Experts tried to find out if there are gender differences in the brain, and what sex has more developed logical thinking, and critical.

Also, the experts have found out that there is no direct relation between brain size and intelligence level. There was established that women have bigger and better blood supply to the brain.

Following the results of research, the scientists have declared that the gender-specific features of the central nervous system do not exist.

However, it was found that the brain of volunteers of any sex still has the features that are more typical for both women and men, or equally, occurring in both sexes. It testifies that differences in the anatomical and morphological structure of the brain of men and women exist, but there are no crucial signs or their combinations that allow to speak about a specific "male" or specific "female" brain and thinking. 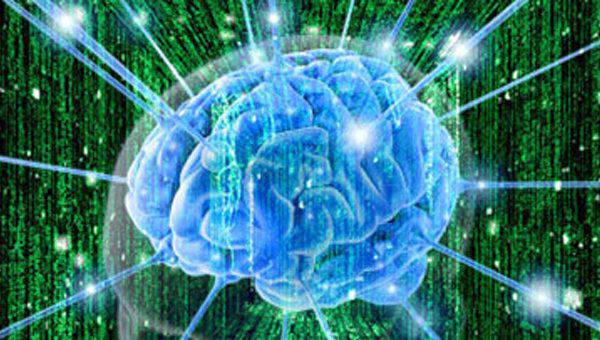