The male population first moved beyond the female

According to recent data such gender changes on the population take place in Sweden, Norway, Denmark, Germany and the UK. Such a ratio for Western European countries is a thing admirable in its kind, because traditionally the female population here overwhelmed the masculine.

To be noted that given tendency was registered as far back as one year ago, when the census enumeration conducted in Sweden showed that the number of men is almost 300 greater than women. During the year the gap has increased to 12 000 people. Currently, the difference is slight but chances are better than even that the tendency will continue to apply.

Nowadays, for every 100 girls 105 boys are born in Europe. Before, the number of frail sex representatives up to the middle age was greater in consequence of female high life span, but now “the boot is on the other foot”. 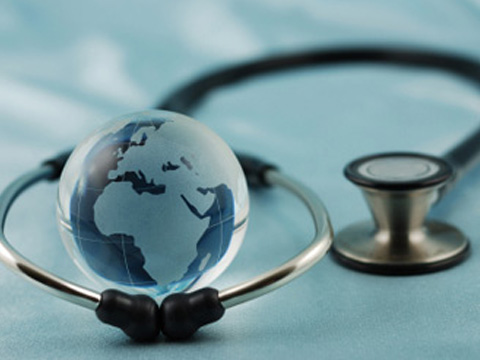