What kind of vitamins residents of cities should intake?

Antioxidants, such as vitamin C, can protect organism from bad molecules

If you live or work in places where the purity of air is far from good, you should take vitamin C.

Researchers observed 200 patients with asthma or chronic obstructive pulmonary disease (COPD) to establish, whether degree of impurity of air influences on their health, medmoon.ru reported.

The results have shown that the risk of hospitalization of people suffering from asthma or COPD is increased in 35 percent with each enhancement of the number of solid particles per cubic meter (mg / m3).

At the same time the most vulnerable people are the people with low levels of vitamin C in the body – the risk of hospitalization among them was 1.2 times higher.

"This study adds to a small but growing number of evidences that the contaminated air exposure can be changed with the help of antioxidants," said Michael Brauer, an environmental scientist at the University of British Columbia in Canada.

Antioxidants such as vitamin C can protect against bad molecules called free radicals that damage cells.

Free radicals can be formed, including when the contaminated air gets into the lungs. And researchers have suggested that these free radicals play an important role in developing of heart disease, cancer, and even respiratory disease.

Antioxidants can neutralize free radicals before they damage the cells.

The study results are published in the July issue of the Epidemiology journal. 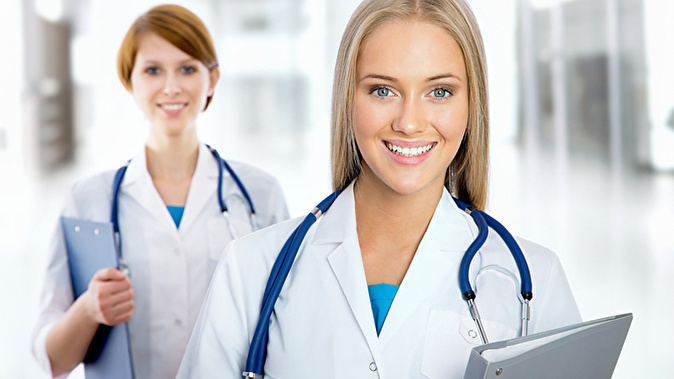